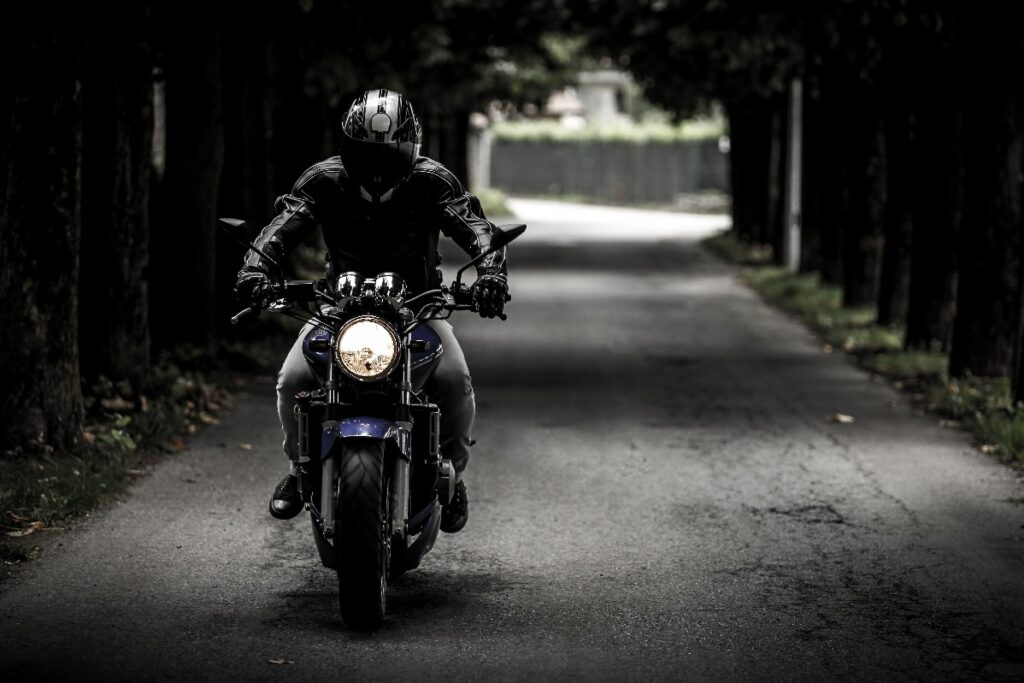 It is very frustrating when you keep stalling your motorcycle in a jam-packed road. I know the feeling very well. I used to be afraid of the stalling whenever I took my motorcycle to busy roads during my rookie years. I could never release the clutch lever smoothly and ended up stalling more often than not.

So, does stalling damage your motorcycle? Stalling will not cause any damage to your motorcycle. However, if there are too many instances of stalling, there can be impact on the peripherals like chain and sprockets, damage in the valves, or your motorcycle gear can get stuck.

What is Stalling and when does it happen?

Stalling is when your motorcycle comes to a sudden halt because of insufficient power transmission from the engine to the rear wheel.

Stalling happens in these cases:

Stalling happens when you release the clutch lever too suddenly while changing the gear of your motorcycle.

In an ideal scenario, you should be releasing the clutch lever slowly and gradually so that the clutch plates engage in a smooth manner.

However, if you release the clutch too suddenly, the clutch plates engage brashly. The sudden friction between the plates will result in high resistance and the engine will not be able to generate enough power transmission to the rear wheel.

As a result of this sudden engagement, the clutch plates will not be able to transmit power smoothly. The engine halts due to the overload. And consequently, the motorcycle will stall.

#2 Speed Lower than required for the Gear Used

Another case of stalling is when you are riding the motorcycle on higher gears, but you slow down the throttle, thereby reducing the speed. In this case, your speed is not meeting the minimum requirements for that gear.

Here, the motorcycle is simply not moving at the minimum speed required and hence, is not meeting the revolutions necessary for the gear you are using. This low speed will cut the engine to a halt, thereby stalling the motorcycle.

#3 Hard Shifting Gears without pulling in the Clutch

If you don’t pull in the clutch lever while changing the gears up or down, then your motorcycle can stall because of the jamming of the gears.

However, if you don’t use the clutch to shift gears, the driving gear will try to engage the target gear without completely disengaging from the previous gear. Your motorcycle will stall because of this hard shifting of gears.

Does Stalling affects your Motorcycle?

Simple answer will be: No, Stalling will not cause any damage to your motorcycle.

All that has happened in the stalling process is – your engine has come to a halt due to not generating sufficient power required to keep the rear wheel moving. It should not be a big cause of worry for you.

Here is the caveat though. Stalling is not a big deal and not a point of concern as long as it is a normal regular scenario.

However, if the motorcycle is stalling far too many times than one would expect, even for a beginner rider’s standards, then there is a small chance of damages. The multiple stalling can impact the peripherals like chain and sprockets, damage the valves, clutch plates burn or your motorcycle gear can get stuck.

Keep in mind that these potential damages are quite rare, and you need not worry much about your motorcycle components getting impaired.

What you need to worry about, if you stall frequently, is busy roads and traffic.

Stalling in Traffic can be Dangerous

While stalling frequently may not damage your motorcycle components easily, stalling on a busy road with traffic or in a high-speed lane can definitely turn into a dangerous affair.

If your motorcycle stalls while riding on a busy road with dense traffic, you might get stuck in the middle of the road and might face a potential accident.

I once stalled a motorcycle in a busy traffic. The traffic movement was slow, and I had to halt for some time. I put the bike in first gear and was holding the clutch lever. But, when the vehicles started moving, I released the clutch too fast and too suddenly. My motorcycle stalled. There was a Bus right behind me and man, I panicked!

Luckily, the bus driver was kind enough and gestured me to calm down. I then restarted my motorcycle and got moving.

However, things may not go smooth every time. So, you need to be careful. Specially, if you are riding in a highway or a fast lane. If you stall your motorcycle and another vehicle is coming towards you at a high speed, things can go severely wrong.

That’s why it is essential for you to practice riding the bike without stalling as much as possible. If you stall frequently, try to ride the bike in less busy roads and low traffic lanes.

How not to Stall

It is quite common to stall the bike when you are in the beginning phase of motorcycle riding. Give it some time and you will easily get the hang of clutch release and smooth gear shifting.

That being said, here are some of the pointers to reduce the frequency of stalling.

Since most of the time, the stalling is caused because of releasing the clutch lever too suddenly, you can start practicing the clutch release in a slow and calm manner. Not going to lie, it will take some time to get proficient at smooth release. But you got to practice till you get the hang of it.

As you practice further, you will intuitively start releasing the clutch slowly to move the bike forward.

#2 Shift down the gear as you lower the speed

When you are in higher gears, but have slowed down the speed using throttle, your motorcycle is not going to meet the minimum rpm requirements of the gear. You need to shift down the gear in conjunction with lowering speeds.

There is no technical way that works by staring down at the gauges and mapping the rpm to gears. It should come natural to you, which it does once you gain more practice. Just shift down the gear if you are slowing down. Even before the motorcycle stalls, you will get the feel that at the current speed, the gear is not right. Use that feeling to change your gears.

#3 Pull in the Clutch lever every time you change gears

This is applicable when you don’t use the clutch to shift gears. If you are one of those who like hard shifting, you got to change the habit.

Start pulling in the clutch whenever you are about to shift the gear up or down. While you may get away with hard shifting many times without any stalling, it will impact the gear system resulting in worn-out clutch plates and gears.

So Dear Reader, what was your worst stalling experience?